A life lived in the streets of cities, engaged in conversation, dancing to the beat. For those who are increasingly daring, dress honestly and originally, explore, create and observe. A lifestyle journal and brand by Clint McDonald. Coming soon…

Fortytude is a visual diary and lifestyle brand aimed at those in their late thirties to early fifties. It aims to deconstruct traditional notions of those in their third, fourth and fifth decades. No longer a generation resigned to conforming to stereotypes of ageing - middle adulthood has been redefined.

1. Fortytude wanted to address their audience in modern way. Appealing to a generation that no longer follows the same trajectory as their predecessors.

1. We begun with a series of interviews and focus groups with Fortytude’s target demographic. This allowed us to determine the wants, needs, desires and tastes of this audience. Our findings prompted a strategy based upon a strong desire among this group to present a brand that was non-patronising, trend-led and confident across all of its touchpoints.

Of test audience felt branding aligned with their needs

“Barefaced are great to work with. They actually listened to my objectives, really got to understand my brand and were open to my ideas whilst shaping them deftly with their own expertise and experience. Easy to work with, patient and always willing to help.” 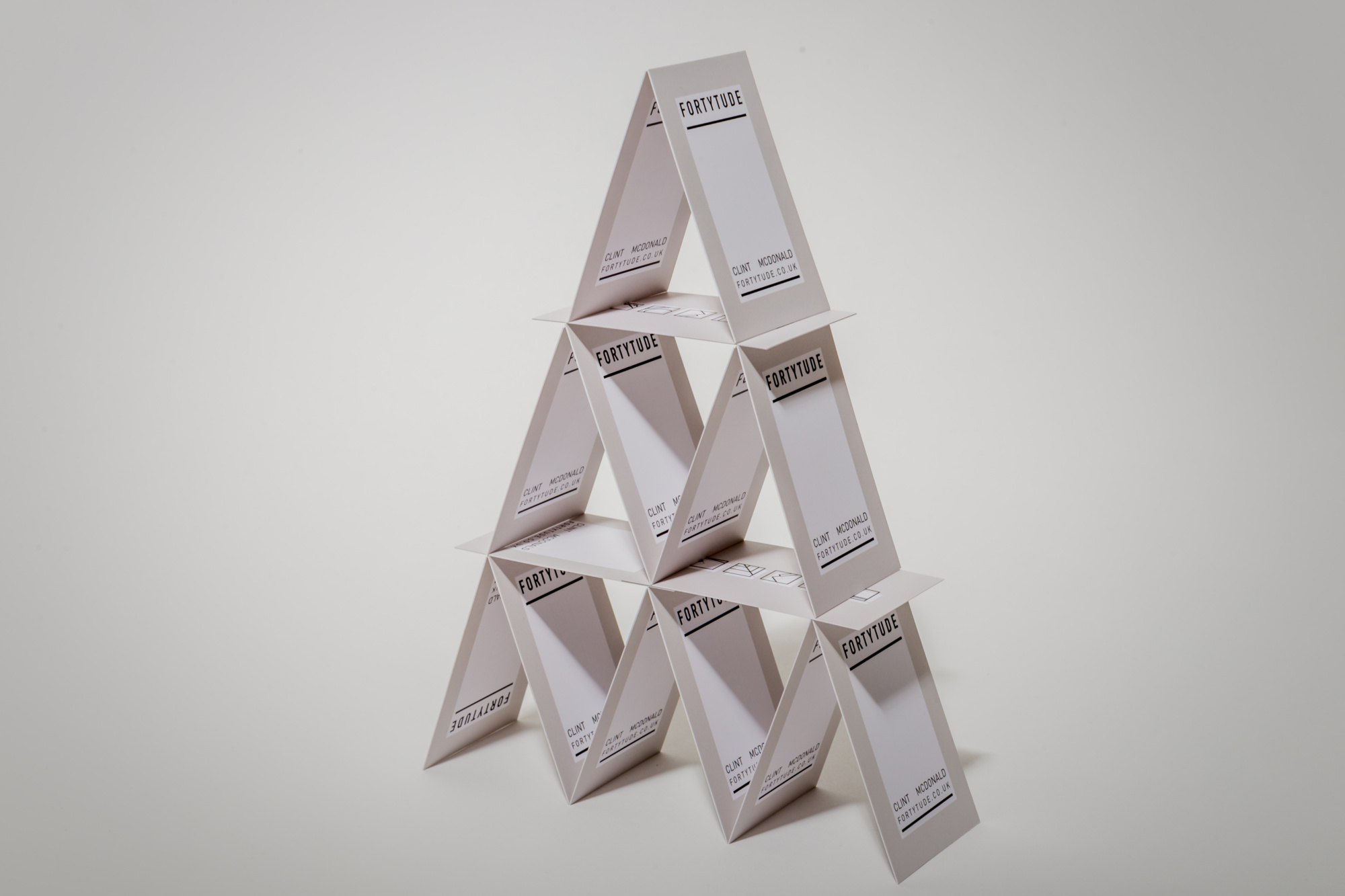 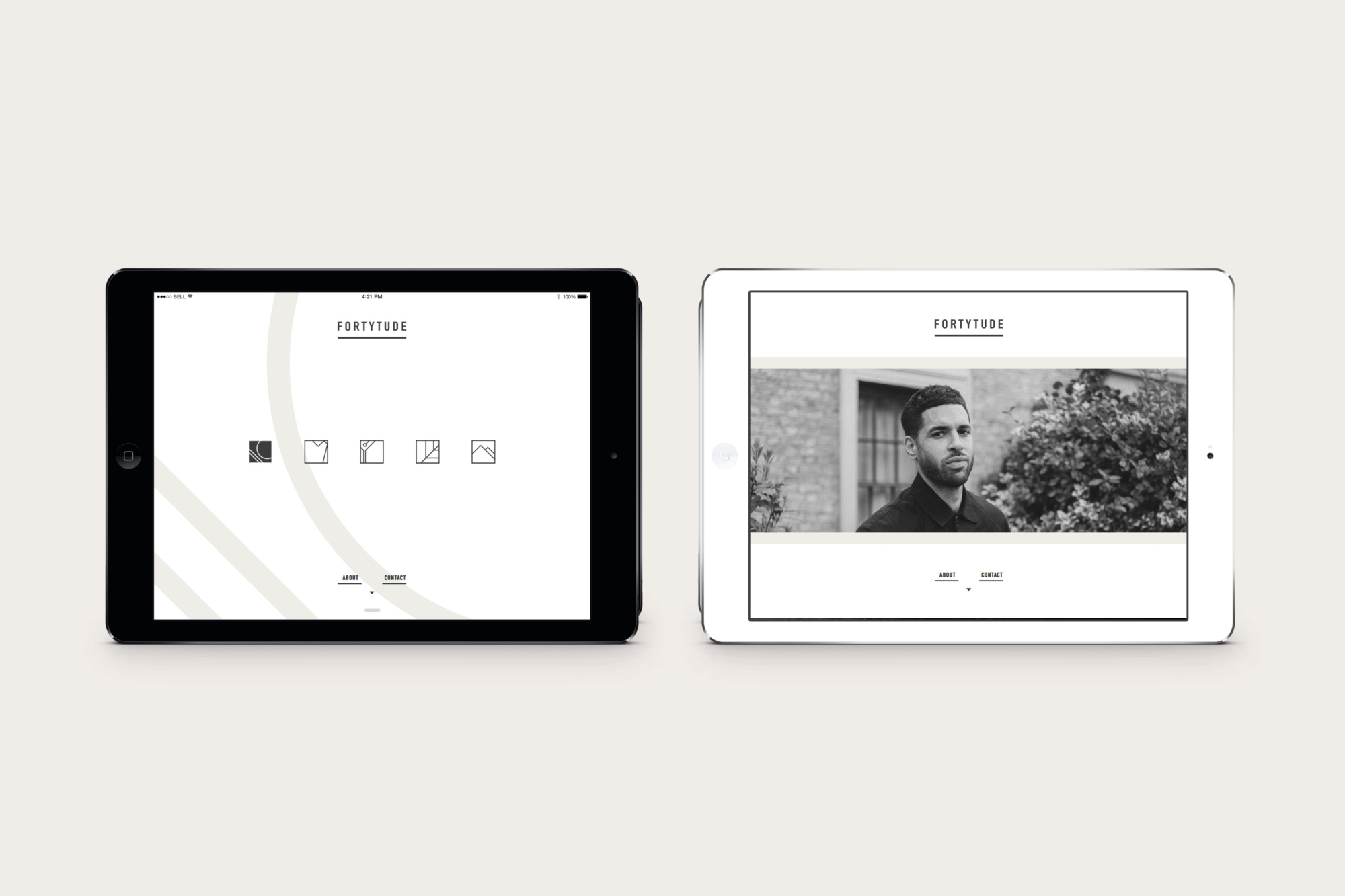 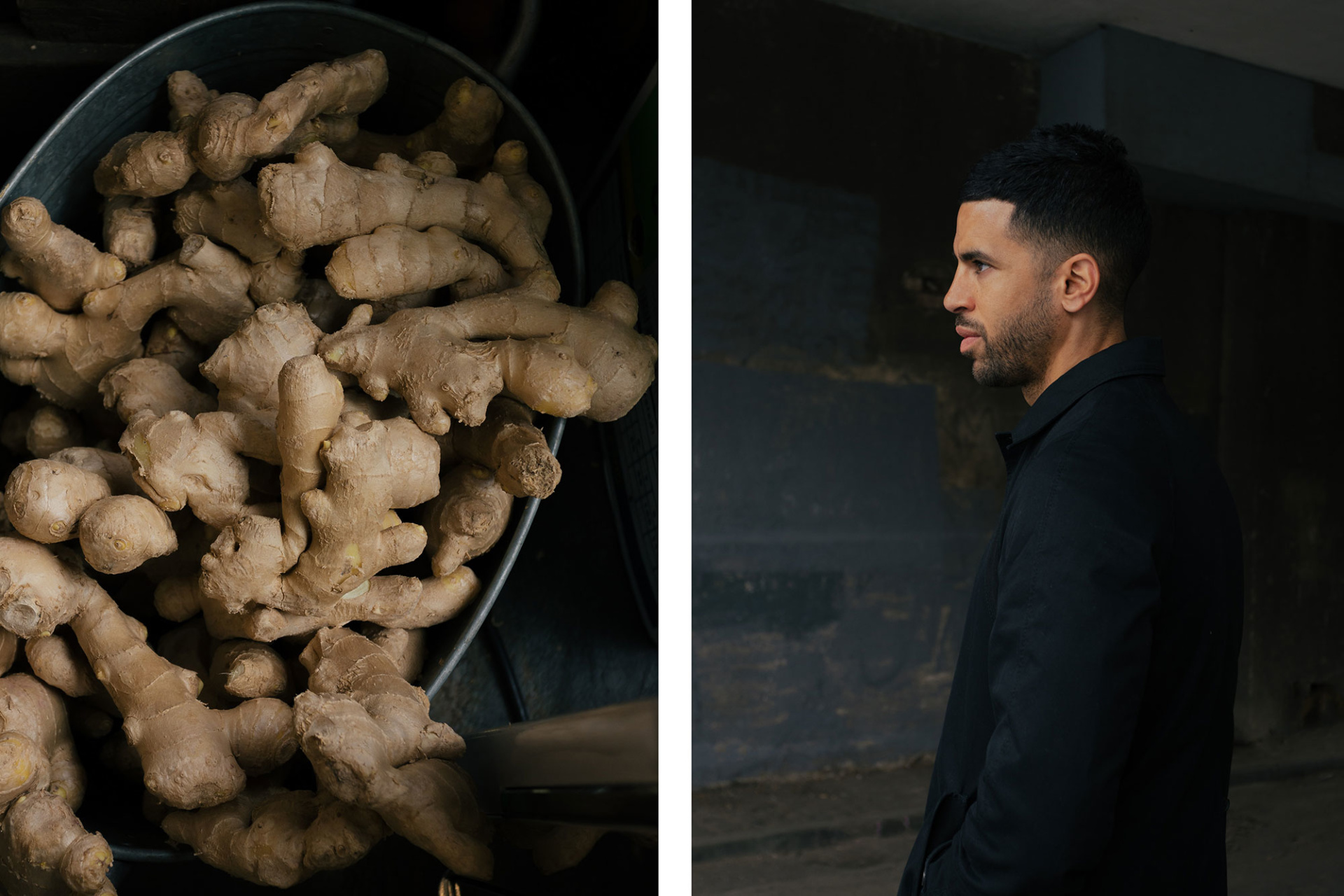 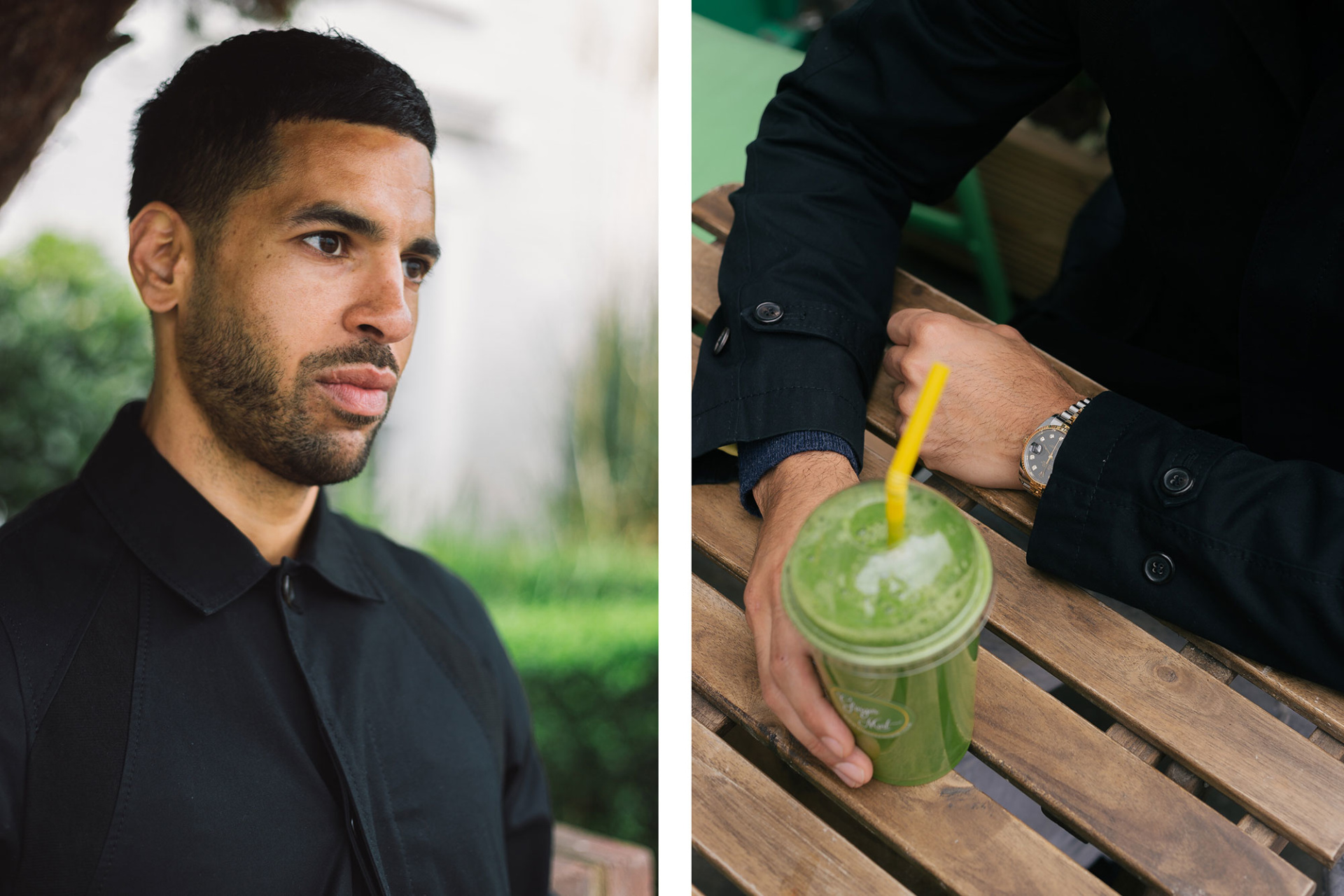 Fortytude, a visual diary and lifestyle brand aimed at those in their late thirties to early fifties, aims to deconstruct traditional notions of those in their third, fourth and fifth decades. No longer a generation resigned to traditional notions of ageing, middle adulthood has been redefined. Liberal lifestyles are actively encouraged, we live longer and with our increased longevity brings with it improved health. As a result we no longer follow the same trajectory that previous generations endured. We live differently now. Fortytude wanted to addresses this engaged, influential and effortlessly cool audience through a confident yet pared-back brand identity with bold intentions.

In response we developed a neutral aesthetic with clean lines and an aspirational undercurrent. Our research groups were candid about their desire for simplicity and functionality, paired with a beautiful and considered visual and verbal language. They are comfortable enough in their own skin to demand quality, well traveled and still resolutely curious about the world, culture and design. We decided, therefore, to take a part-pictorial approach that was inspired by the clean and geometric leanings of German designer Otl Aicher. Bespoke icons were created to represent the five categories Fortytude will focus on: health, fitness, food, going out, style, travel. We also took influence from the uncomplicated and modular nature of Japanese brands such as Uniqlo and Muji, coupled with the edgy urbanised aesthetic of Japanese streetwear stylings led by designer Hiroshi Fujiwara, to create a brand that is world-wise, trend aware and intelligent in its approach.