Carnegie Financial are a start-up mortgage and insurance brokers based in the North East of England that value longevity and personalised customer care. 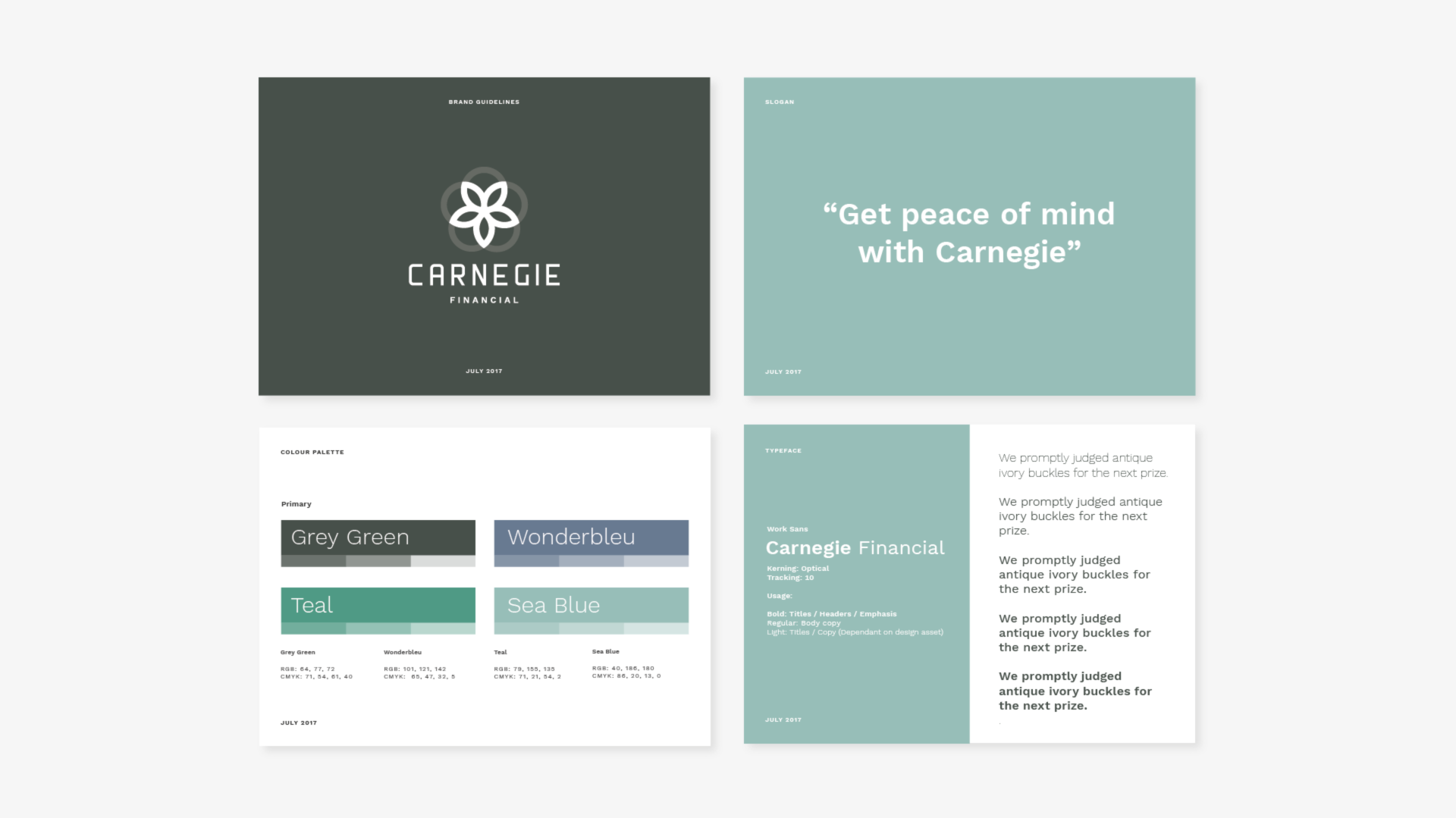 “Since working with Barefaced Studios, we have been nothing but delighted with the service offered. The research and planning processes are second to none in that they have always listened very closely to our needs, background and future plans for the business, resulting in a tailored and unique end result. All branding, marketing material and our website have always been perfect and well beyond what we could have imagined (far exceeding anything we could think of!). All of this coupled with their ongoing support make them an integral partner for our business!”
– Adrian Sutcliffe, Director 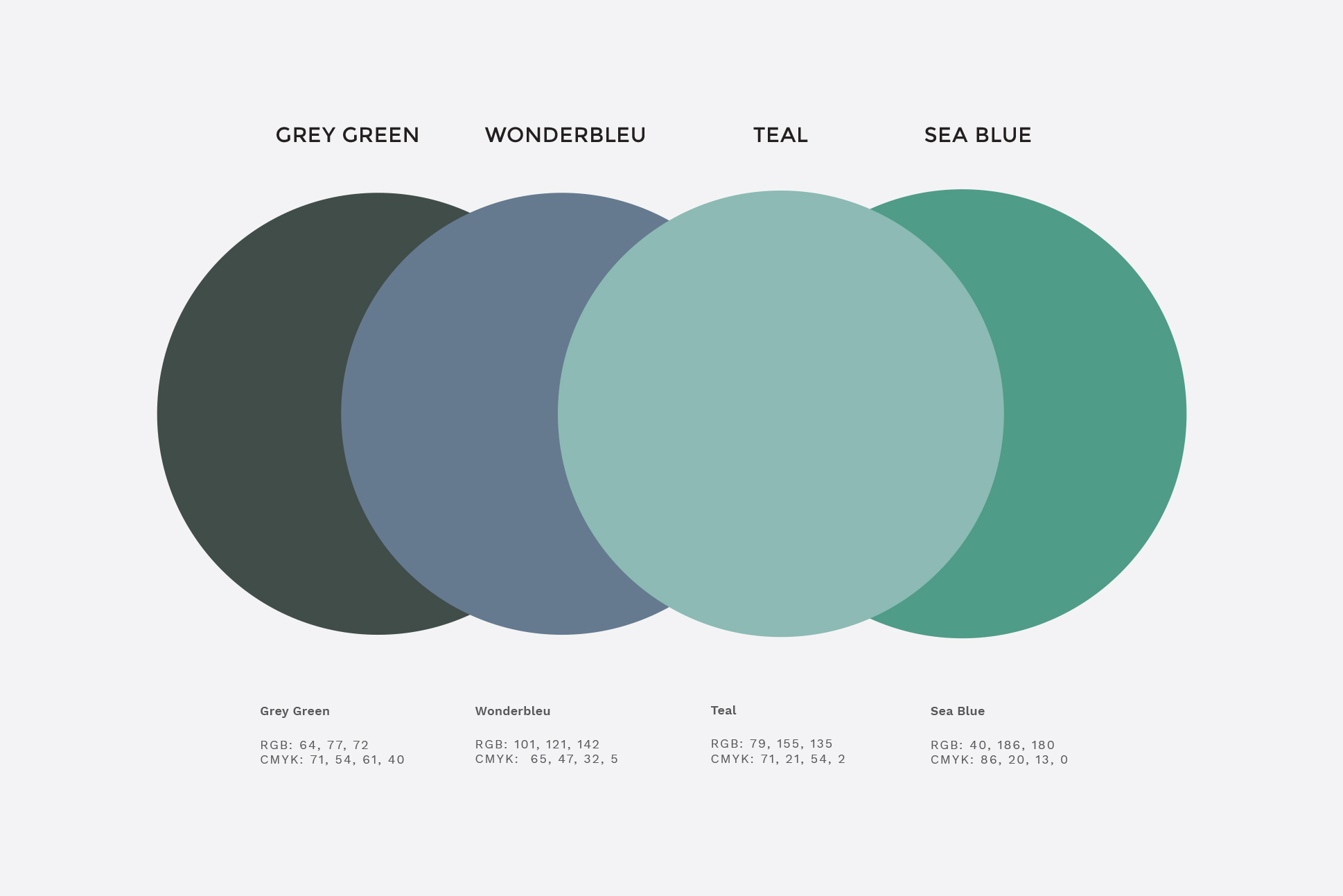 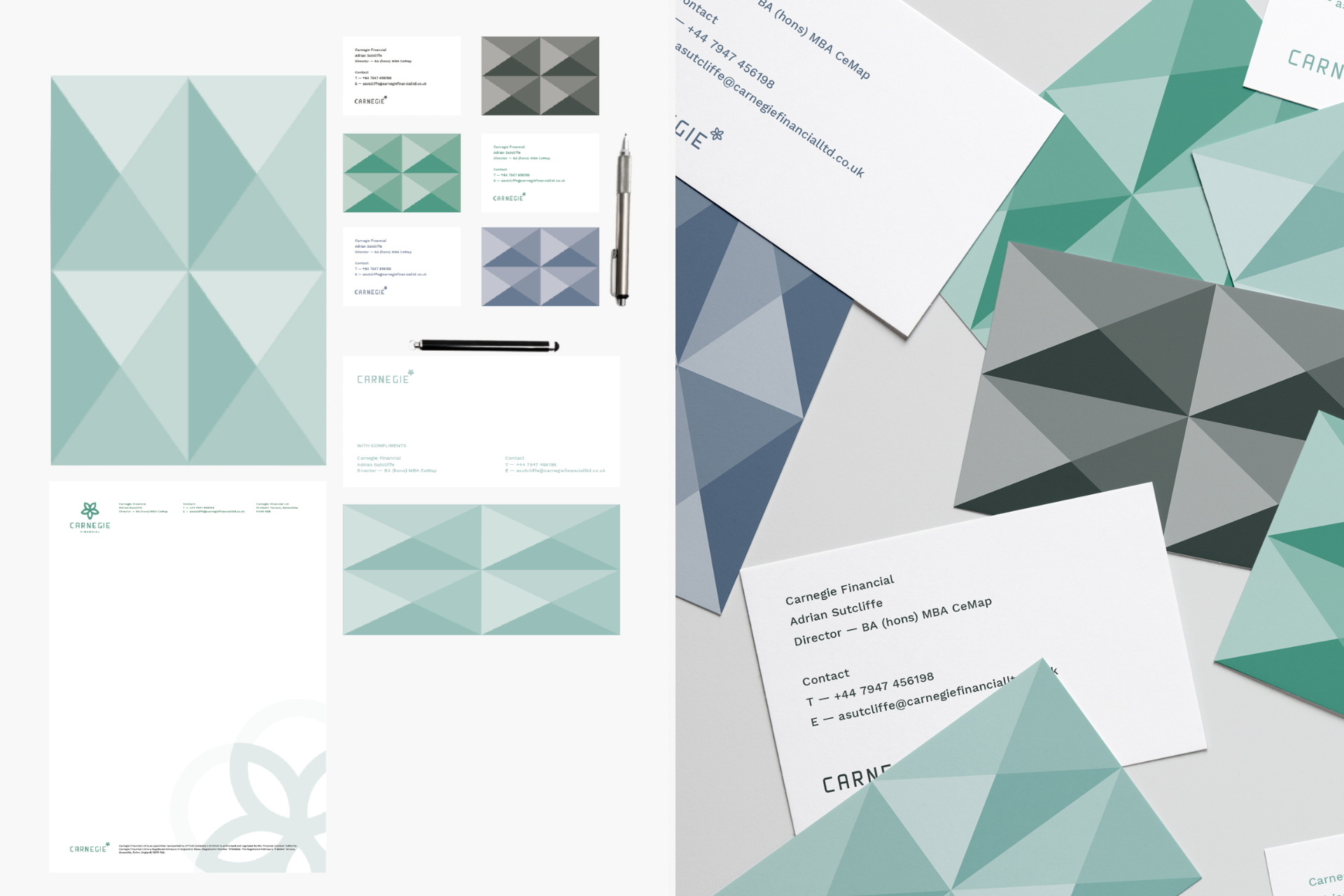 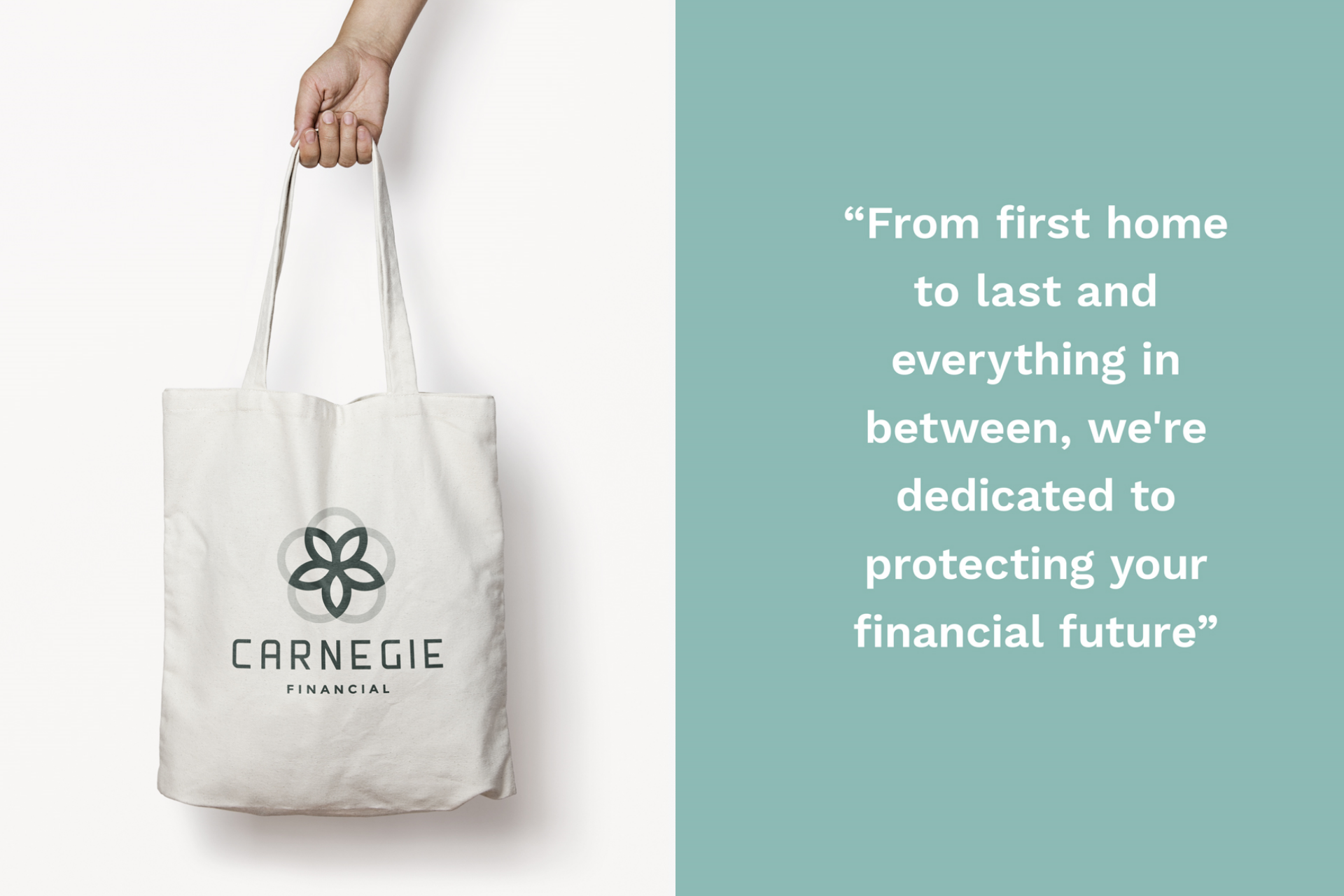 We created a brand that’s as synonymous with the local audiences of Carnegie’s hometown, as it is with a wider British market. At once personal and professional, placing a real importance on community and regional identity – a refreshing antidote to the oppressively corporate or overtly tech focused mortgage brokers of today.

To build the brand logo we took typographic inspiration from the ghost signs that pervade buildings across Tyneside, Leeds and York – reminders of the region’s industrial past. The name Carnegie was chosen by Adrian in reference to his history as a student at Leeds Beckett University, where he first discovered his love of numbers, and the University’s link to Yorkshire Carnegie rugby club. So, we decided to take the Yorkshire Rose and adapt it into a simplified, geometric looking symbol to act as a brand signifier. This combination of lettering and symbolism allowed us to propel the brand imagery forward, setting it apart from its competitors, whilst being sensitive to its heritage and birthplace. We used a fresh approach to colour that shuns the traditional navy blues and reds of finance in favour of an unusual chalky palette that softens the overall look and feel of the brand.

‘Get peace of mind with Carnegie’ became our customer-facing tagline, a welcoming, simple slogan that appeals to a no-nonsense audience. The accompanying tone of voice and copy created for Carnegie is similarly welcoming, with an emphasis on language that connects people and encourages their audience to feel immediately at home – whilst they buy a home! Our work helped to define Carnegie Financial as approachable and familiar, by appealing to it’s primary audience across the North East, whilst retaining a refined aesthetic that allows the company to present itself to a UK wide audience. 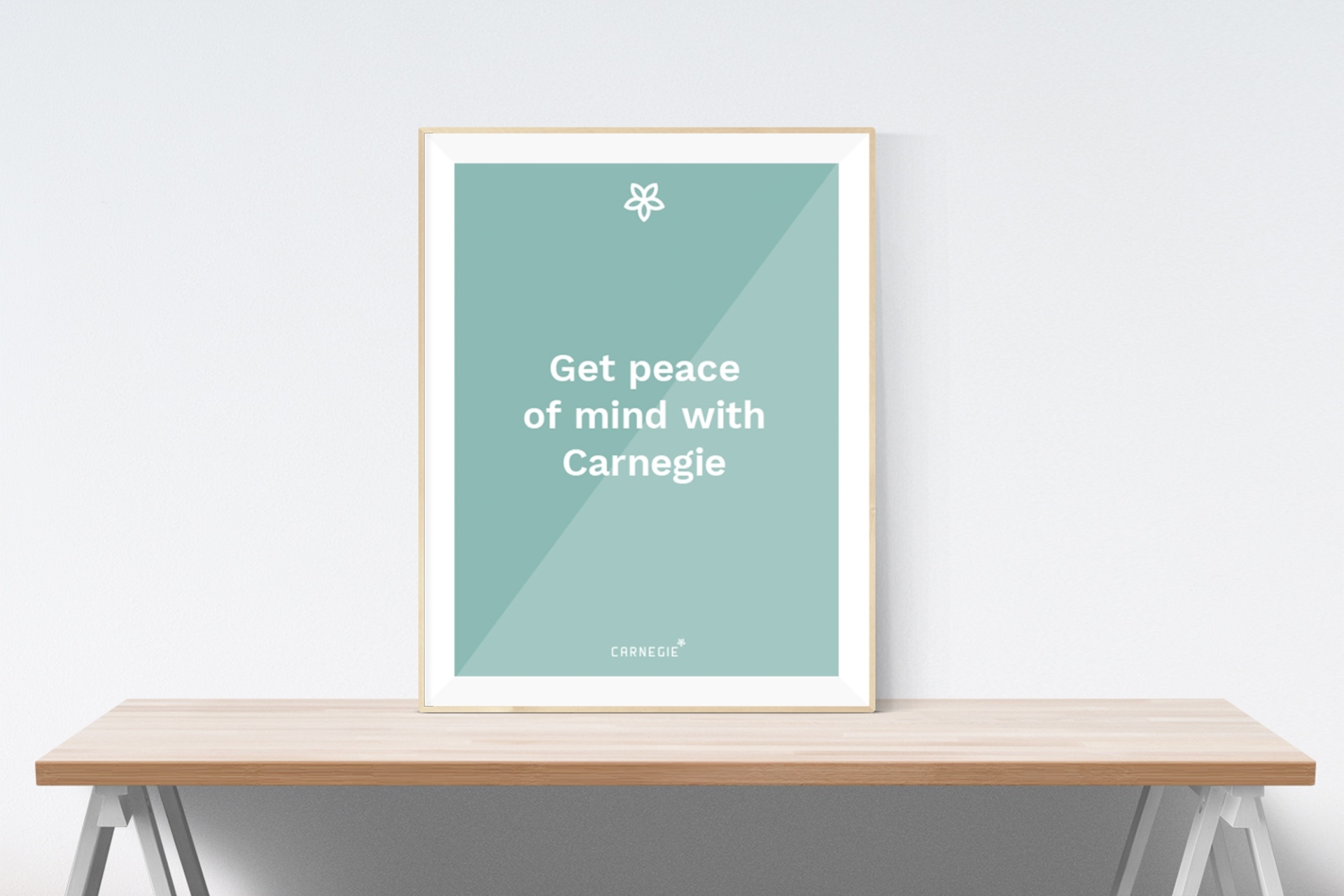 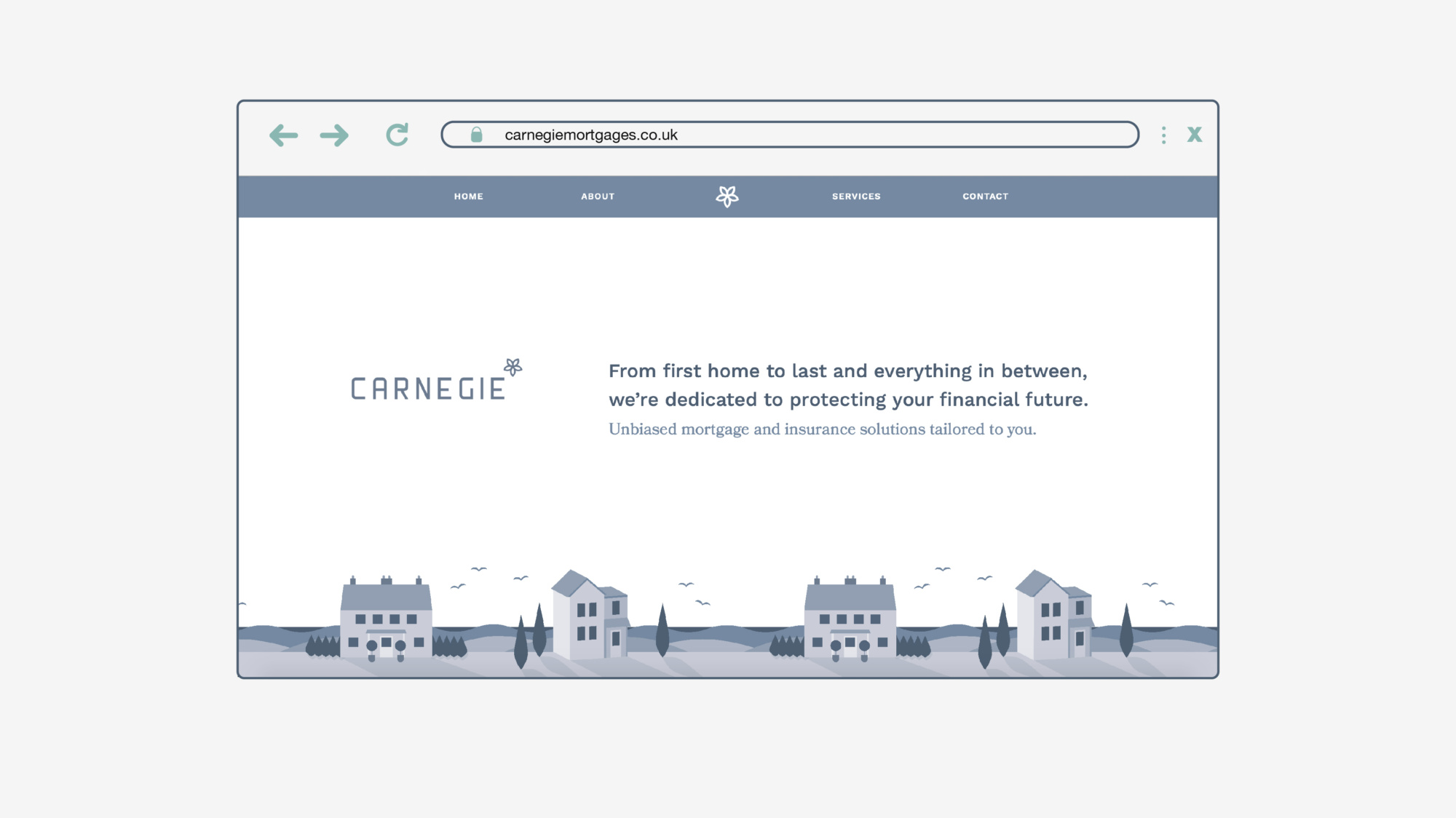 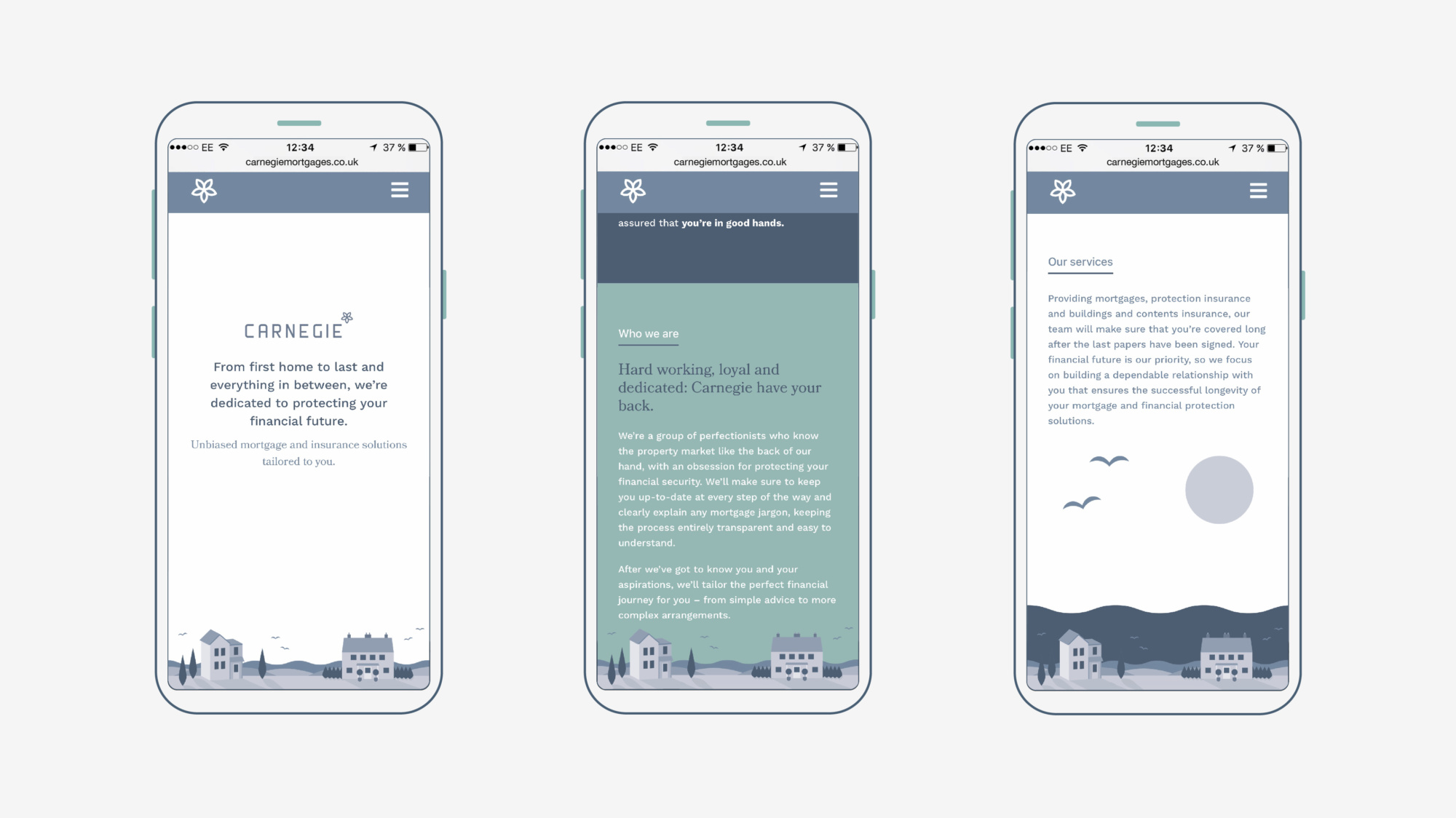 A bold new identity and brand strategy for a company challenging the status quo.

No more robots - the human face of finance.

A differentiating brand proposition in a market where everyone is saying the same thing.

Give us a shout.

We use cookies to ensure that we give you the best experience on our website. If you continue to use this site we will assume that you are happy with it.OkCookie Policy